What is Ubuntu Operating System Used For?

What is Ubuntu Operating System Used For?

If you're looking for a reliable, accessible, and open-source operating system, Ubuntu is a great choice. This blog post will introduce you to Ubuntu and show you what it's used for. 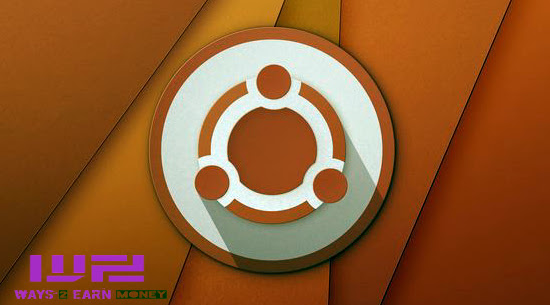 Ubuntu is a Debian-based Linux distribution that was first released in 2004. It's since become one of the most popular Linux distributions available, thanks to its user-friendly interface and wide range of features.

Why should you use Ubuntu? There are three main reasons: it's free and open source, it's easy to use, and it's secure.

So why not give Ubuntu a try? You might be surprised at how much you enjoy using it!

Ubuntu is a Debian-based Linux operating system and distribution. It was first released in 2004 by Canonical Ltd. The name “Ubuntu” comes from the African philosophy of Ubuntu, which means “humanity to others”.

The goal of Ubuntu is to provide a free and open-source operating system that is easy to use, stable, and secure. Ubuntu is available in several editions, including Desktop, Server, Cloud, and Core (for the internet of things devices).

Ubuntu is released every six months, with new features and updates. The latest release as of this writing is 17.10 (Artful Aardvark).

What are the features of Ubuntu?

Some key features of Ubuntu include:

Thus, Ubuntu is suitable for a wide range of users, from beginners to advanced users. It is also a good choice for developers, as it includes many development tools pre-installed.

What can you do with Ubuntu?

From web browsing and emailing to social networking and watching videos, you can do all your everyday tasks in Ubuntu.

Use Ubuntu for development.

Whether you're a developer or a designer, Ubuntu has the tools you need to get the job done. From IDEs to code editors, there's something for everyone.

Use Ubuntu for gaming.

Ubuntu is a great platform for gaming, with a variety of games available for you to play. You can even use Steam to play your favorite Windows games on Ubuntu.

Why should you use Ubuntu?

One of the main reasons why you should use Ubuntu is because it is free and open source. This means that anyone can contribute to the development of Ubuntu and that there are no hidden costs associated with using it. Furthermore, this also means that you have complete control over your operating system, and can customize it to suit your needs.

Ubuntu is easy to use.

Another reason to use Ubuntu is because it is incredibly easy to use, even for those who are new to Linux. The user interface is designed to be intuitive and user-friendly, making it easy to get started with using Ubuntu. What's more, there are a wealth of online resources available if you need help or want to learn more about how to use Ubuntu.

Ubuntu is also a very secure operating system thanks to its built-in security features. For example, all software that is installed on Ubuntu must be verified by Canonical before it can be run on the system, which helps to ensure that only safe and trustworthy software is used. In addition, regular security updates are released for Ubuntu, so you can rest assured that your system will stay safe and secure against any new threats that may arise.

If you're looking for a great operating system that is free and open source, easy to use, and secure, then Ubuntu is the perfect choice for you. With Ubuntu, you can do everything from everyday tasks to development to gaming. So why not give it a try? You might just be surprised at how much you love it. 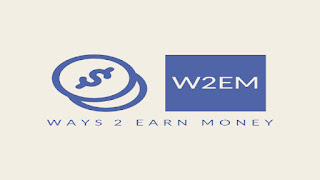 To know all new

October 23, 2022How to Sell Your Products on Your Blog

How to Sell Your Products on Your Blog A blog is a great platform to sell products. By selling products on your blog, you can generate re...